On the Sonar Islands all relevant things happen in your ears.

Numerous islands, all with different atmospheres and game mechanics let you create and explore a new fictional world in 3D audio that “no one has ever gone before”.

As a turn-based multiplayer game, it connects players from all over the world who, with a little skill, can loot the other players’ gold. But even on your own island the gold is never safe and a strong defense should not be neglected.

This game gives the sighted a game to listen to and a new genre, they have never played before and the visually impaired a fully accessible game in which inclusion is lived and not just talked about.

“Special games for a special audience” that’s our mission. 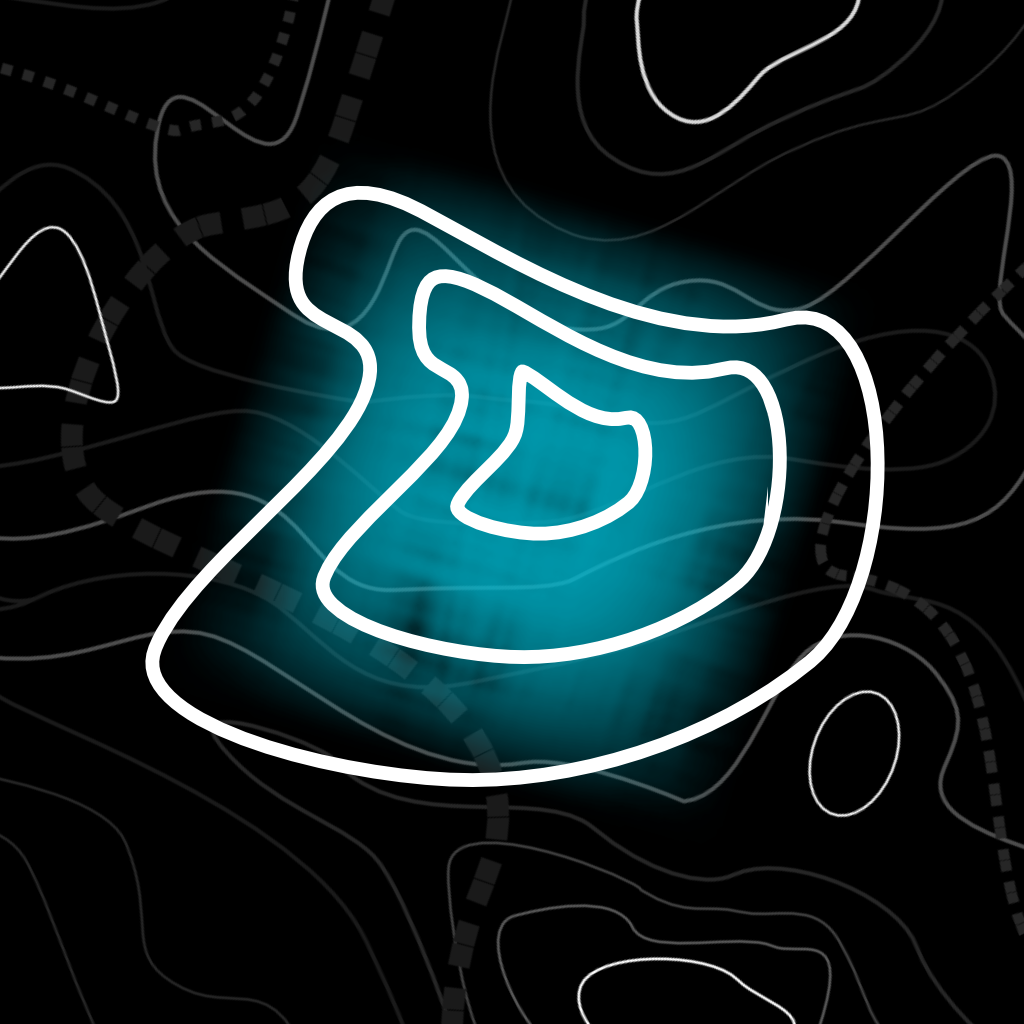 Funded by “AWS Impulse XS” of the BMDW, administrated by AWS.

If you’re a journalist or content creator and would like to talk more about Sonar Islands or Mental Home, please reach out to us.