The new island is ment to prepare you all for the silent season to come. Inner sights and thoughts will be the goal on this island. But it would not be Sonar Island, if there were no other goals.

Biggest change is, the treasures are locked here. Among all pilgrims you have to find the monks of the monastery. They have a key to open the treasure boxes, that you need to get the gold. 3 treasures, 3 keys needed.

Forgiveness can only be achieved on the magnet plates, a speciality of this particular monastery. Sounds like electric, but does it’s job. If you step onto it, you will be forced down to your knees for a certain amount of time, unable to move. The perfect time to reconsider your sins.

Since a lot of sinning pilgrims are around, it can get quite crowdy. Nevertheless avoid other pilgrims, they take some of your loot bonus for praying and singing on your behalf.

In addition to the island, we have made a number of improvements. We’ve reworked the tutorial and scaled back the guide a bit so that you can concentrate better on the tasks. We’ve increased the number of obstacles on each island, so it’s a little more difficult, but since you’ve all reached the highest levels of the game, a little more challenge won’t hurt.

So expect the new update the next days. 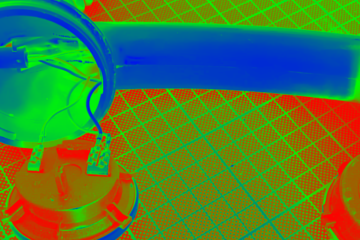 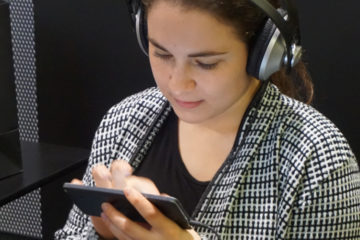 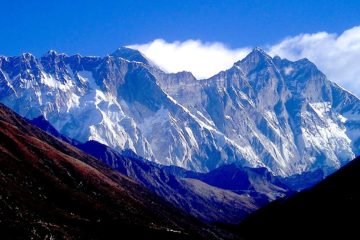