Well, the next months it will get hot in most regions. But don’t move your skates to the basement. With the new theme on the Sonar Islands, you may need them. Enjoy some frigid temperatures while the summer heat knocks on the door outside. Chilling away from the heat is the name of the game.

Instead of taking each step one at a time, you can glide across the ice, the more you change your foot, the faster you glide. We have laid out the edge with protective mats on which you can only walk. This way you won’t fall so easily into the flowing part of the lake.

The ice fishermen have made some holes in the ice that you have to jump over. The penguins look clumsy, but if you get too close, they will throw snowballs at you.

And to cool you down, here’s a sample of the island we’re testing. It will be released in mid-June with the next update.

This game just keeps getting better and better every time.
Sonar Islands rocks.

I love it However it will be a long time until I reach this level. I’m still on level five.

And a lot of fun gameplay lays ahead. And we are glad, you like “Sonar Islands”. 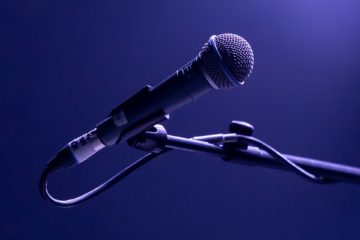 Only a small icon…

on the keyboard, but with a huge impact for all visually impaired. Since we introduced the new chat feature with the tribes, we realized very quick from your feedback, that typing messages with the keyboard Read more… 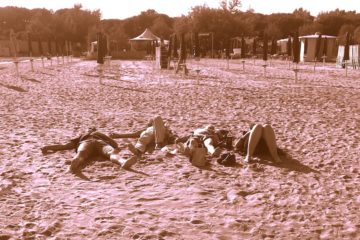 The next big step – The Tribes

Within the next days we will release a big update.Sonar Islands will offer connection and communication between the players in game. The Tribes Like in ancient times groups of people joined forces. Found your own Read more… 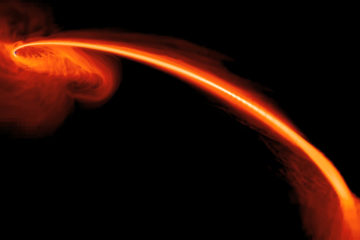 Do the right thing!

They exist, these really beautiful days. The sun shines and happyness is all over. Both projects we have been working for the last years are now winner projects. “SONAR ISLANDS” for Inclusion and Empowerment, “OCEAN Read more…